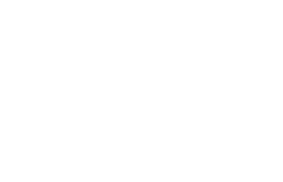 WELCOME TO THE HEAN CASTLE ESTATE

The Hean Castle Estate is a traditional Rural Estate, which owns and manages a diverse portfolio of land and property around the village of Saundersfoot in Pembrokeshire, West Wales.

Please browse through the website to explore our different areas of business, or use the buttons below to jump straight to one of our core businesses. 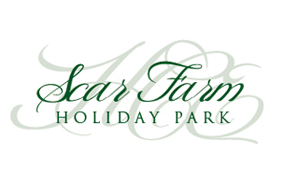 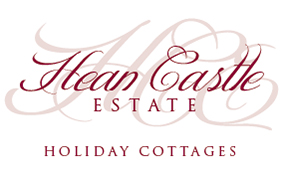 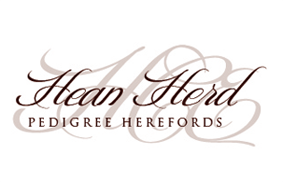 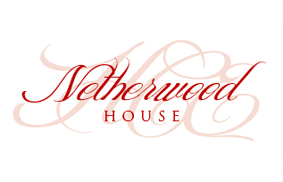 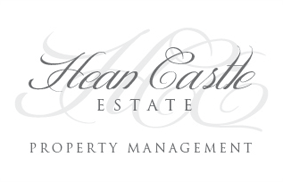 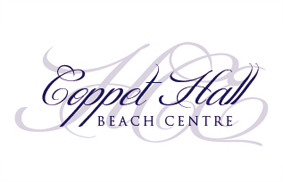 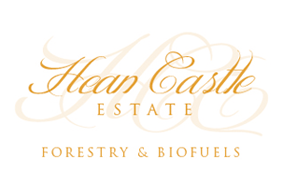 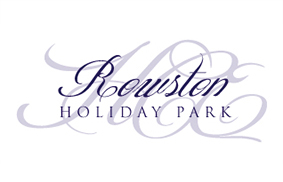 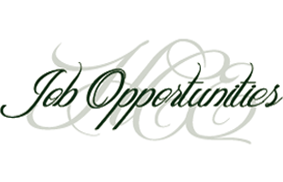 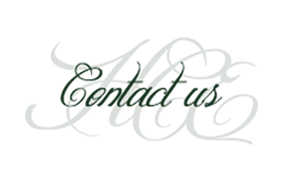 The original name was ‘Hen Gastell’, the Welsh for old castle, first mentioned in 1295. In 1358 ‘Hengastel’ was owned by Laurence de Hastings, Earl of Pembroke. Clearly it was an early Welsh earthen fortification, but it is doubtful whether the Normans used it for military purposes. The first known reference to it as a residence is in 1636 when its occupiers were Nicholas Lewis Esq, and Katherine Vaughan, it was then called ‘Hencastle’. On the death of Nicholas Lewis, the property passed to his widow, Anne, who married Lewis Wogan of Wiston.

It remained as one of the Wogan residences until the end of the 18th Century when it passed to two co-heiresses Eleanor and Susannah Wogan. In 1800 Susannah bought out her sister’s share for £7200 and Hean Castle passed to her husband, Thomas Stokes. At this time the Estate consisted of the mansion, the Lordship of St. Issels and Treberth, the Castle mill and 21 farms, all in St Issells parish. In 1839 Thomas Stokes was owner occupier of the mansion, and the Estate had 52 tenants. Later it was sold by Thomas Stokes son, to his brother in-law Edward Wilson. In the 1860s Wilson sold the property to a London solicitor, C.R. Vickerman, who rebuilt the mansion in the 1870’s (immediately in front of the older house) with red sandstone from Runcorn, Cheshire bought to Saundersfoot wharf as ballast on coal barges. Vickerman lived at Hean Castle until his death, and in 1899 it was sold to Sir William Thomas Lewis Bt. and continues in the hands of his descendants to the present day.

Hean Castle is a private house, and is not open to the public.